5 Things to Expect in a Biohazard Cleanup 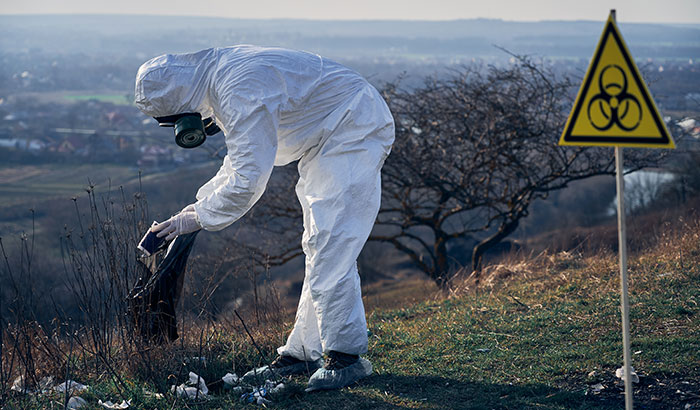 There are steps to biohazard cleanup that, when followed, ensure a safe cleaning process that contains and removes the biohazard. Is this your first time encountering a biohazard? If you know what to expect, you’ll be well prepared for when the professionals come to clean it up.

Today’s blog walks you through what to expect in a biohazard cleanup. We’ll define what a biohazard is, provide examples, and describe the five things you should expect. When it comes to biohazards, knowledge is a power that can keep you and your family safe.

What is a biohazard?

A biohazard is a dangerous biological or chemical substance that could harm humans, animals, or the environment.

Since it’s impossible to know whether something is a biohazard by looking at it, identifying biohazard waste is as simple as seeing something suspicious and treating it as a potential biohazard.

What are examples of biohazards?

There are four levels of biohazard waste:

What makes a house a biohazard?

As we mentioned earlier, in some cases, you can assume that you’re dealing with a biohazard. In your home, those times include fatal accidents, animal carcasses, sewage backup, airborne disease, chemical spills, etc.

Suicide, homicide, and fatal home accidents where blood, saliva, and bodily fluids are exposed are biohazard scenes. If an animal dies in your home or on your property, its carcass quickly becomes a biohazard. Sewage backup will cause your water to become a biohazard and can also affect your neighbors.

And we could go on. Many everyday issues, however minor, can be biohazards and must be treated carefully.

What are the risks of biohazard exposure?

You may have been exposed to a biohazard, especially if you walk into a biohazard scene in your home. Depending on the level of risk, you might need to isolate yourself from others until it’s been determined whether you’re carrying a contagious bacterial infection.

Depending on what it is, you could get mildly sick or require hospitalization. When obtaining medical care, tell the providers what you were exposed to so they can don the necessary personal protective equipment to contain the biohazard further.

5 things to expect in a biohazard cleanup

As for when the restoration experts come, you can expect these five things.

Now that you understand what a biohazard is and what is involved in biohazard cleanup, you probably don’t want to clean one up on your own. And that’s understandable!

Contact Total Flood and Fire Restoration right away if you need a biohazard cleanup. We offer 24/7 emergency service for that very reason. Call us at 801.560.9798 to schedule a time for us to come to your home. 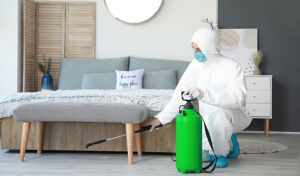 What Makes a House a Biohazard? A Few Things to Consider

There are several situations and factors that make a home biohazard, and today, we’re talking about everything you should consider. You should never underestimate a 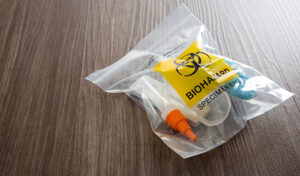 What Makes a House a Biohazard? 3 Things to Consider When Dealing With a Biohazard

Many hazards could constitute a biohazard. If there is any kind of organic material that is where it could pose harm to your household, you have a biohazard situation to address. 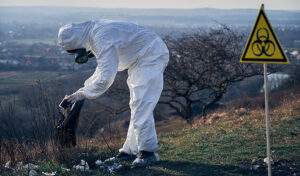 5 Things to Expect in a Biohazard Cleanup

Today’s blog walks you through what to expect in a biohazard cleanup. We’ll define what a biohazard is, provide examples, and describe the five things you should expect. 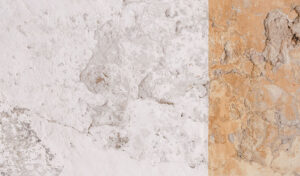 Should I Live In a House With Mold Damage

If you live in a home with significant mold damage, you should evacuate the house until the damage has been eradicated by a professional. 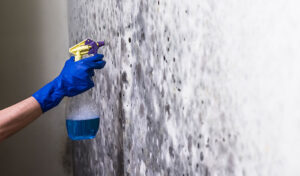 5 Reasons You Should Leave Mold Remediation to the Professionals

Mold is an issue many homeowners face, but not one they should handle themselves, which is why hiring a mold remediation professional is crucial. 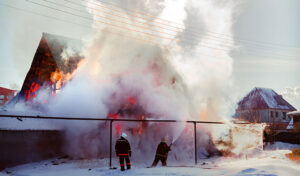 If a house fire damages or destroys large parts of your home, you may wonder how your homeowner’s insurance can help you cover the costs.

Total Flood & Fire Restoration stands ready to help with your home or business’s restoration or cleanup needs. Our team of certified and licensed technicians does it all, from fire, water, storm, and mold damage restoration, to sewage and biohazard cleanup. Disaster can strike at a moment’s notice, which is why we’re available 24/7. We serve the restoration needs of homes and businesses in Utah and Salt Lake Counties.